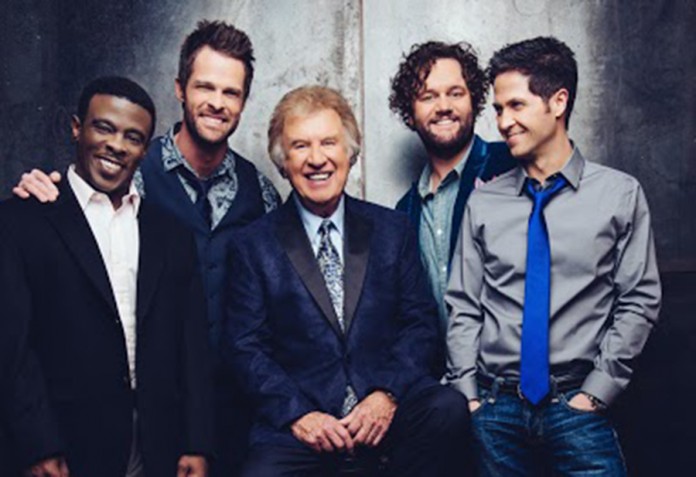 The Gaither Vocal Band, featuring Gospel Music Hall of Famer Bill Gaither, is returning to the Northwest Washington Fair in Lynden for a performance August 18.

Gaither is well known to thousands through the “Gaither Gospel Hour” and “Gaither Family Music Hour,” which has been airing on multiple television networks since the mid-1990s. Gaither and his wife Gloria also are renowned as songwriters, having written more than 700 popular Gospel songs, including “He Touched Me,” “Because He Lives” and “The King is Coming.”

“The Gaither Vocal Band was a sellout when it first performed here in 2009 so we’re certain many people will be pleased they are returning,” said Jim Baron, general manager of the Northwest Washington Fair. “They’re known for their powerhouse vocals, innovative harmonies and life-altering message – a message of grace, hope and redemption.”

Gaither will be joined on stage by David Phelps, Wes Hampton, Adam Crabb and Todd Suttles.

Tickets for the Gaither Vocal Band’s grandstand show go on sale to the public at 9:00 a.m. April 20 at www.nwwafair.com. They also will be available then at the fair office, 1775 Front St., Lynden, and by phone at 877-699-FAIR. Prices are $25 apiece for reserved grandstand seats and $35 for preferred seats. Prices don’t include gate admission, which is required. For more information about the Gaither Vocal Band, visit www.Gaither.com.

Gaither became a household name when his self-penned “He Touched Me” catapulted him to the top of the music industry in the late 1960s, earning him a Grammy nomination in 1969. Recorded by Elvis Presley, among the legions of others, it received international recognition and was cited as having more impact on the listening public that year than any other song recorded. Bill and Gloria Gaither have collectively received eight Grammy Awards and more than two dozen Dove Awards from the Gospel Music Association. 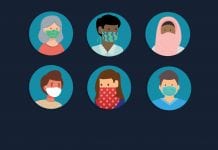 Back to Basics for the Omicron Surge