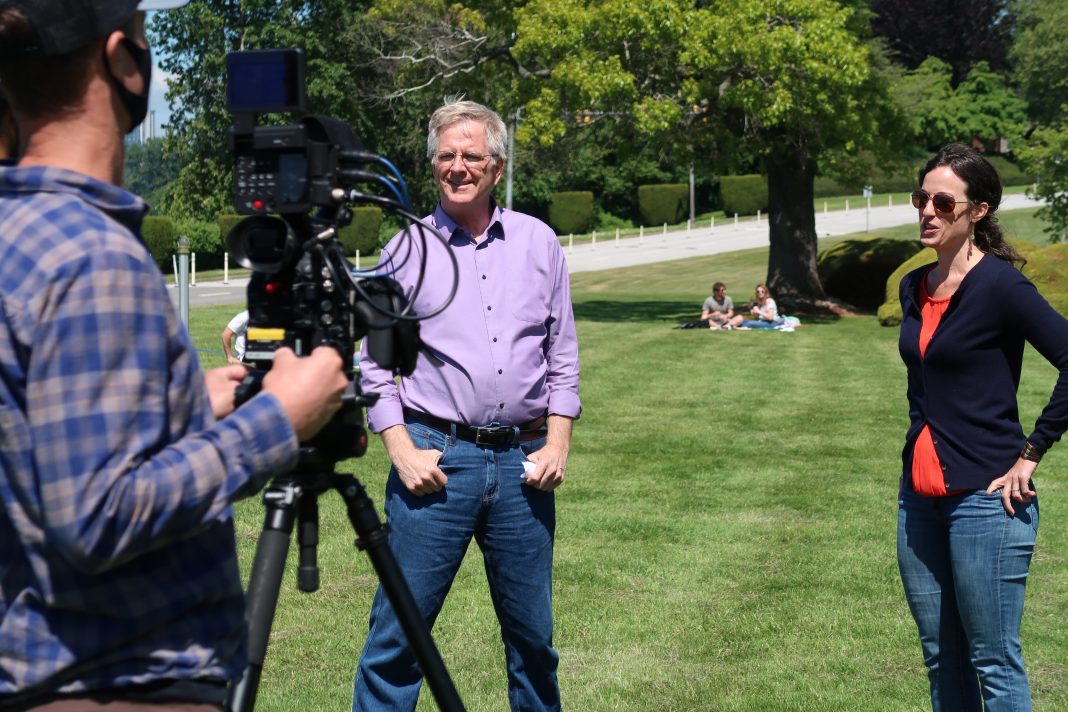 Whatcom County announces the release of the third of three video segments hosted by Rick Steves that feature his explorations of Whatcom County. Episode three, “Arts & Culture,” shows Steves exploring the Fairhaven and Downtown Arts Districts of Bellingham, touring exhibits, and even soaking up some historic maritime culture in the uppermost Pacific Northwest. Produced and distributed by Seattle Times Content Studio, the third of the three episodes is now live at https://www.seattletimes.com/sponsored/rick-steves-discovers-arts-and-culture-in-whatcom-county-washington/ and also at https://www.Bellingham.org/ricksteves.

This segment also features a work by Lummi Nation member and Washington State Poet Laureate Rena Priest. Priest is Washington’s first indigenous state poet laureate, and she reads an original piece in the episode set to the sweeping backdrop of the ancestral homelands of the Coast Salish People who have lived in the Salish Sea basin since time immemorial. Priest visited Steves in his Edmonds, Washington studio to record her poem.

The videos were filmed, directed, and produced by All is Well Studios out of Seattle, WA, under the creative direction of Seattle Times Content Studio, Rick Steves, and Visit Bellingham | Whatcom County. 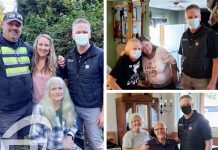