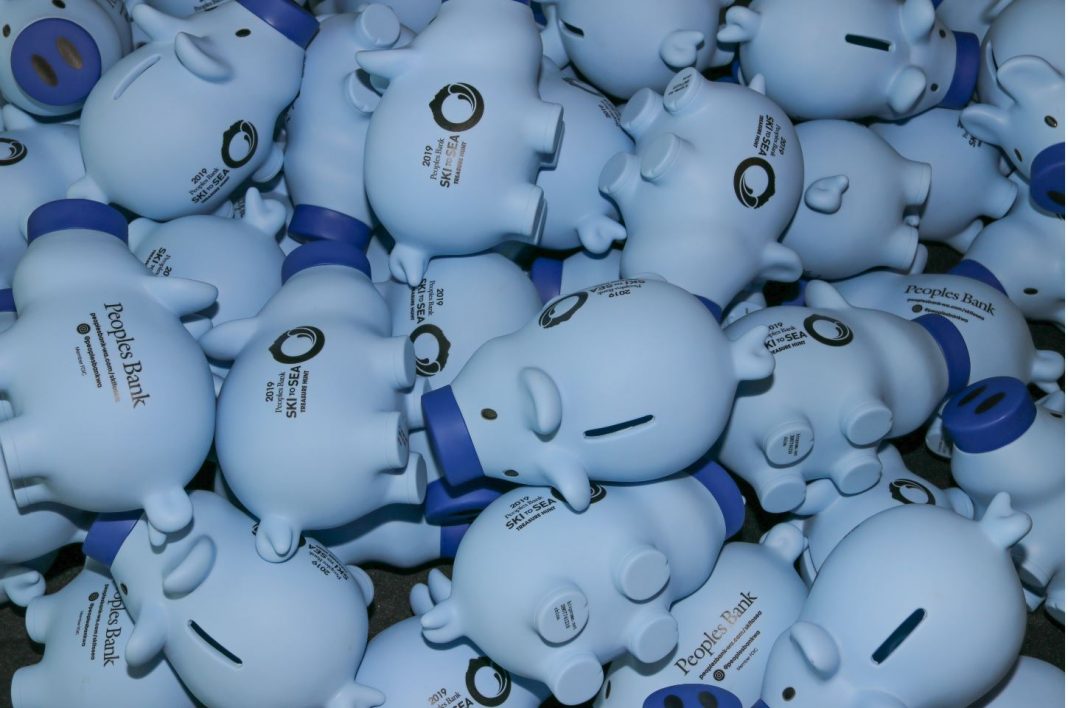 In anticipation of this year’s Ski to Sea, Peoples Bank is launching a community treasure hunt celebrating 46 years of the race. Modeled after the bank’s popular Pigs in Parks campaign, 50 blue piggy banks will be hidden within the Fairhaven neighborhood on race day, Sunday, May 26. Each pig contains a clue leading to the location of one golden pig containing $500. Additional clues will also be shared on Peoples Bank’s social media pages, flyers in Peoples Bank branches and local businesses, distributed in Ski to Sea participant bags, and at the Peoples Bank finish line booth.

While treasure hunts are fun for the community, there’s special meaning behind this one too. As a member of the Whatcom County community for nearly 100 years, Peoples Bank is committed to giving back to the community. Key pillars of the bank’s community giving program include:

“As the title sponsor of Ski to Sea for over a decade, we are proud to once again join with others in the community to support this signature event,” said Michelle Barrett, Chief Marketing and Human Resources Officer at Peoples Bank, who also oversees the bank’s community giving program. “We are always seeking fun, accessible ways to underscore the importance of saving money, as well as giving back to others. This community treasure hunt allows us to do both, while adding to the excitement of Ski to Sea.” 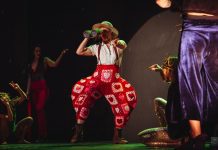 Follow Your Heart: ‘My Circus Valentine’ Returns To Lift Us Out of Our Winter Doldrums