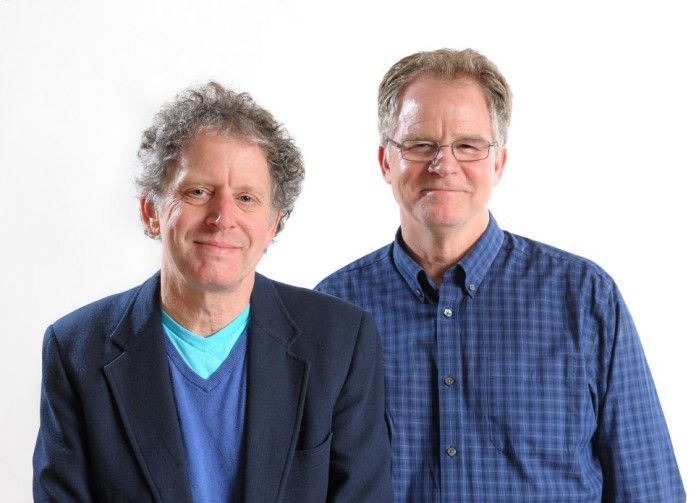 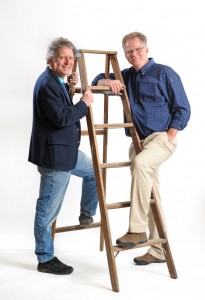 Local director Mark Kuntz had a big problem.  “For the past decade I have been the artistic director of the Mount Baker Repertory Theatre.”  His summers were a whirlwind of casting, producing and directing up to four summer rep shows for the Mount Baker Theatre.  “Now that I am no longer with the Mount Baker, what am I going to do with all that free time during the summer?”  Whereas others might take the summer off to go swimming, camping and fishing, Kuntz needs to feed his artistic soul.  “I am happiest when I am creating art,” he declares.

Kuntz teamed up with local playwright Steve Lyons, a recent transplant from Berkeley, and formed the no-mad theatre company, Bellingham TheatreWorks.  They don’t have a physical theatre space, but they do have enthusiasm.

Kuntz, a professor of theatre arts at Western Washington University, continues: “I am excited to take on projects that I have wanted to pursue for years.  Our little theatre company gives me artistic freedom and I look forward to producing high quality, meaningful, contemporary theatre.”

Their first production is a play that Kuntz has had his eye on for several years.  Border Songs, first produced by Seattle’s Book-It Theatre, is the stage adaptation of Jim Lynch’s beloved book. 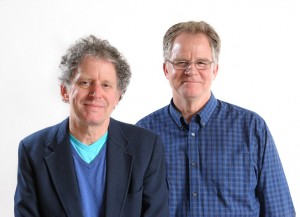 The play is being produced by Bellingham TheatreWorks in association with Village Books.  “A focus of our organization is to collaborate with community partners, and Village Books has been a great booster for Washington’s own Jim Lynch,” stated Kuntz.  “They will be featuring Jim’s books, selling tickets, and supporting us as we jump off the cliff into the crazy world of producing theatre.”

Border Songs plays at the Firehouse in Fairhaven and the Claire Theatre in Lynden during June and July.

Then in August, they team up with the Wayne Morse Center of the University of Oregon, the Oregon Historical Society, and World Affairs Council of Oregon to tour a play penned by producing director Lyons, called The Ghosts of Tonkin.  Just in time for the 50th anniversary of the Gulf of Tonkin incident that ignited the Vietnam War, this 60-minute drama tells the powerful story of how seemingly well-intentioned public officials brought about one of the most devastating chapters in the history of the United States.

Incorporating verbatim dialog taken from Senate transcripts, telephone recordings, recently declassified NSA documents, and other sources The Ghosts of Tonkin will debut at Bellingham High School over Labor Day weekend and then tour to Portland, Eugene, Seattle and other towns in the Pacific Northwest.  Bellingham TheatreWorks was just awarded a $25,000 grant in support of their ambitious plans for this play.

To stay abreast of the summer plans of this dynamic new theatre company, visit www.BellinghamTheatreWorks.org 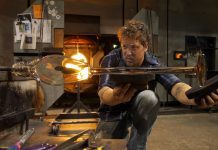