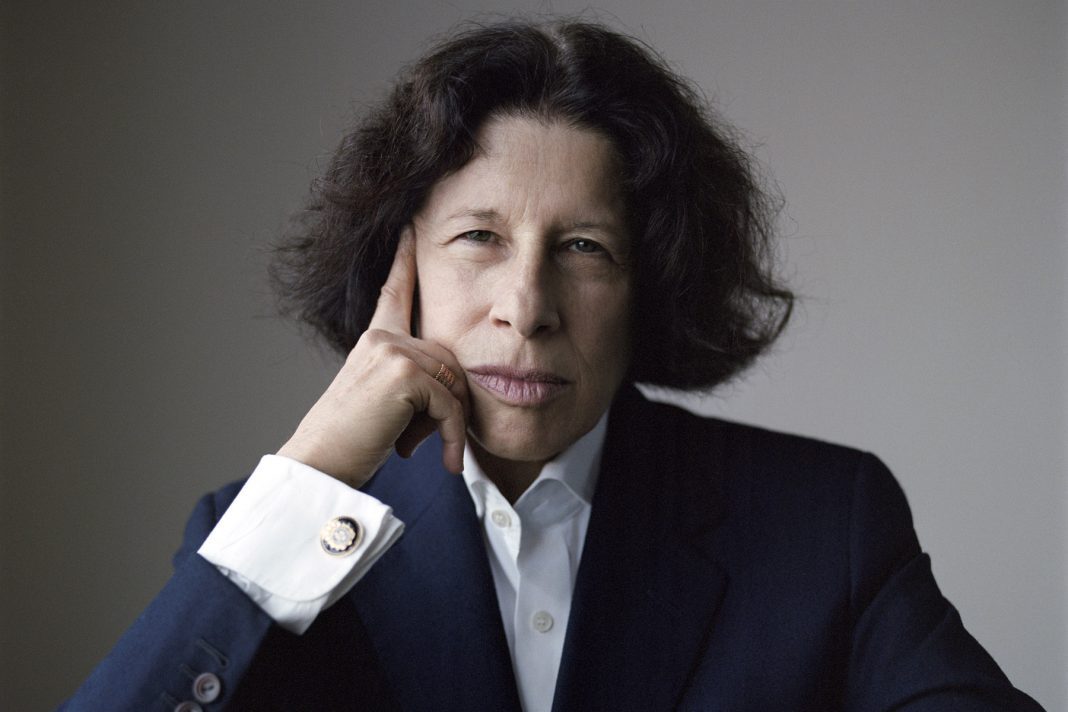 A quintessential New Yorker, writer and social commentator Fran Lebowitz’s recent Netflix special—“Pretend It’s A City,” directed by close friend Martin Scorsese—underscores many of the reasons she’d rather be there than anywhere else. And yet, she’s currently on an extensive speaking tour, which makes a stop at the Mount Baker Theatre later this month.

I open our conversation by asking if she’s been to Bellingham before.

“Sometimes I say no, and then I discover yes, I was there. And it doesn’t have to be as far afield as Bellingham, Washington,” she says. “A couple months ago I went to a speaking engagement in Connecticut and the driver asked me, ‘Have you been to this theatre before?’ I said no, but as we pulled up I realized: yes, I have.”

Does it felt good to be out-and-about after two years of a pandemic lockdown or, in an ideal world, would she rather be home?

“In an ideal world, I’m an heiress,” she says, a good-natured smirk creeping into her voice, “so I never had to work at all.”

Absent that wished-upon pile of inherited family wealth, Lebowitz is instead spending a lot of time away from home, touring and traveling the skies from city to city.

“It’s totally horrible,” she says of air travel, with a wry laugh. “Air travel in this country has been horrible for 20 years, and it is much, much worse since COVID.”

She’s not a big fan of the really-quite-nice hotels she’s staying in, either. “Nothing works. Every single hotel, everything is broken. The phone was broken here, and I asked them to fix it a couple hours ago; they arrived to fix my television.”

Lebowitz visits Bellingham on February 26 as part of her “An Evening With Fran Lebowitz” tour.

“This is thanks in large part to our program director Renee Gaumond,” says Mount Baker Theatre Executive Director John Purdie. “We made a commitment to work with Village Books to bring in authors and speakers as part of the Booked at the Baker Series, so this year we’re also bringing in Amy Tan; in the past, we’ve had Gloria Steinem and David Sedaris, among others.”

“I’ve been a fan of Fran Lebowitz since the 1980’s,” says Gaumond, “when I read Metropolitan Life and Social Studies while in college. When I saw her Netflix special, “Pretend It’s a City,” I knew we had to try and bring her in.”

Like so many fans of Lebowitz, Gaumond appreciates the artist’s observational humor and sardonic view of all things. “Given the times we’re currently in, I think Fran’s humorous perspective on daily life is a dose of good medicine,” Gaumond says. “We’re excited to present her at Mount Baker Theatre.”

On the day of our conversation, Lebowitz was in San Francisco. Her original tour itinerary had her traveling to a Vancouver show shortly after, but that date was pushed back, due to the country’s stricter COVID protocols.

“Postponed it until November,” she says with her famous cutting dryness, “when I guess they imagine there will be no more COVID.”

On top of stops in the U.S. and Canada, Lebowitz will also travel to Europe and Scandinavia. “That has wholly to do with Netflix,” she says. “I never have speaking dates outside of the country—well, Canada, but never in Europe or Scandinavia.”

The Mount Baker Theatre evening will begin with a 30-minute interview-style chat with Bellingham personality Kevin Coleman, followed by Lebowitz taking questions directly from the crowd. “The audience should come with a question,” says Purdie.

“This is my favorite recreational activity,” Lebowitz says of taking questions on-the-fly from audience. “Someone interviews me on the stage for a few minutes, and then that person leaves and I go to a lectern and take questions for an hour from the audience. I love doing this.”

It’s common for writers and speakers to take questions from the audience on cards, so they know what they are in advance. Lebowitz prefers to be surprised. “The fact that you don’t know what the audience is going to ask you is the fun part,” she says.

And if an uncomfortable question is asked, or something is brought up that she doesn’t want to address?

“It’s not great—in fact, it’s not good at all—to be old,” she says drolly, “but the upside is, once I got old, I realized if someone asks me a question I don’t want to answer, I just say, ‘I’m not gonna answer that.’ But that doesn’t happen often, frankly.”

Of course, you get some of the same questions everywhere you go, she continues. And some folks inevitably want to ramble a bit off-topic rather than pose a direct question.

Lebowitz prefers folks simply call out their questions to her. “If people can’t hear it, I repeat it,” she says, underscoring that she’s an experienced pro. Patrons of her show later this month can be assured they’re in for an entertaining night—and also in very good hands.

Mount Baker Theatre requires all patrons 5 years of age or older to be vaccinated. Those individuals unable to be fully vaccinated must provide proof of a lab-administered negative COVID test taken within 72 hours of the performance. Masks are required for all patrons regardless of vaccination status, with exception to children aged 2 or under.

A recently installed air purification system has added photohydroionization technology to the theatre’s HVAC system, so that it now cycles the air every 10 minutes through a UV filter that kills 99% of airborne bacteria, mold, and viruses.