Home The Jazz Center of Bellingham Presents: The Jared Hall 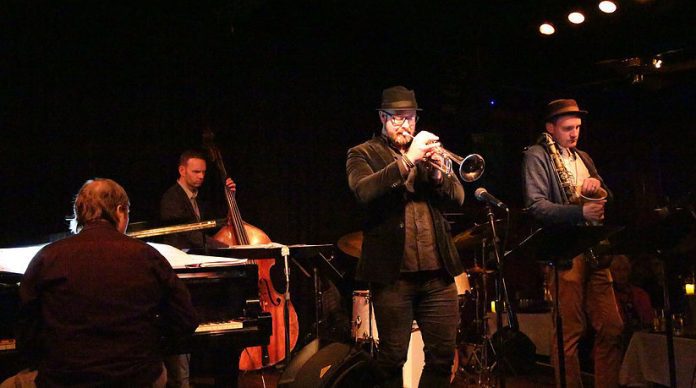 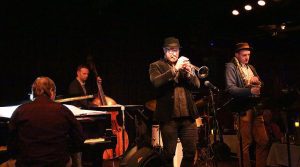 Seattle trumpeter Jared Hall will be performing music from his new release, “Seen on the Scene” 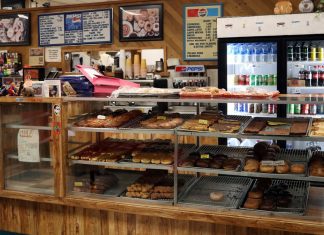