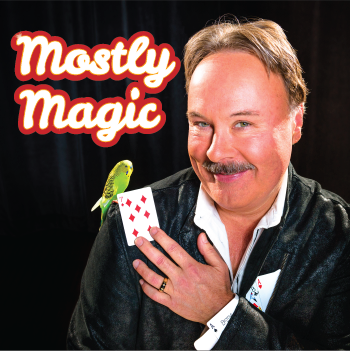 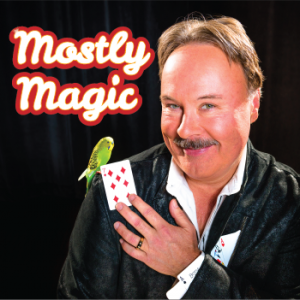 Bring the whole family to see the magician who fooled Penn & Teller on TV, and expect a little trickery, some sleights, a touch of hilarity . . . but mostly magic!
Bellingham’s resident magician John Walton is now world famous for fooling Penn & Teller on this season’s finale of their TV show Fool Us, but he’s still giving his time to enliven the holidays for all ages at Mount Baker Theatre’s annual magic show. This unique blend of magic and humor has something for everyone, and includes a guest appearance by fellow headlining magician Kerry Pollock. Crowds will chuckle at mischievous misdirection and cheer for masterful illusion. Spend family dinner discussing how they did it! It is a little foolery, and little fun . . . but mostly magic. Don’t miss it.

Performances will be held in the Harold and Irene Walton Theatre, accessed through the main lobby doors at Mount Baker Theatre. The Theatre is named in honor of John Walton’s parents. 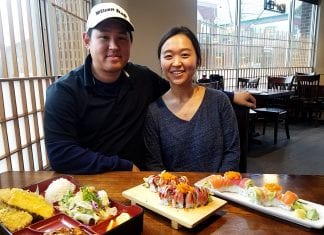