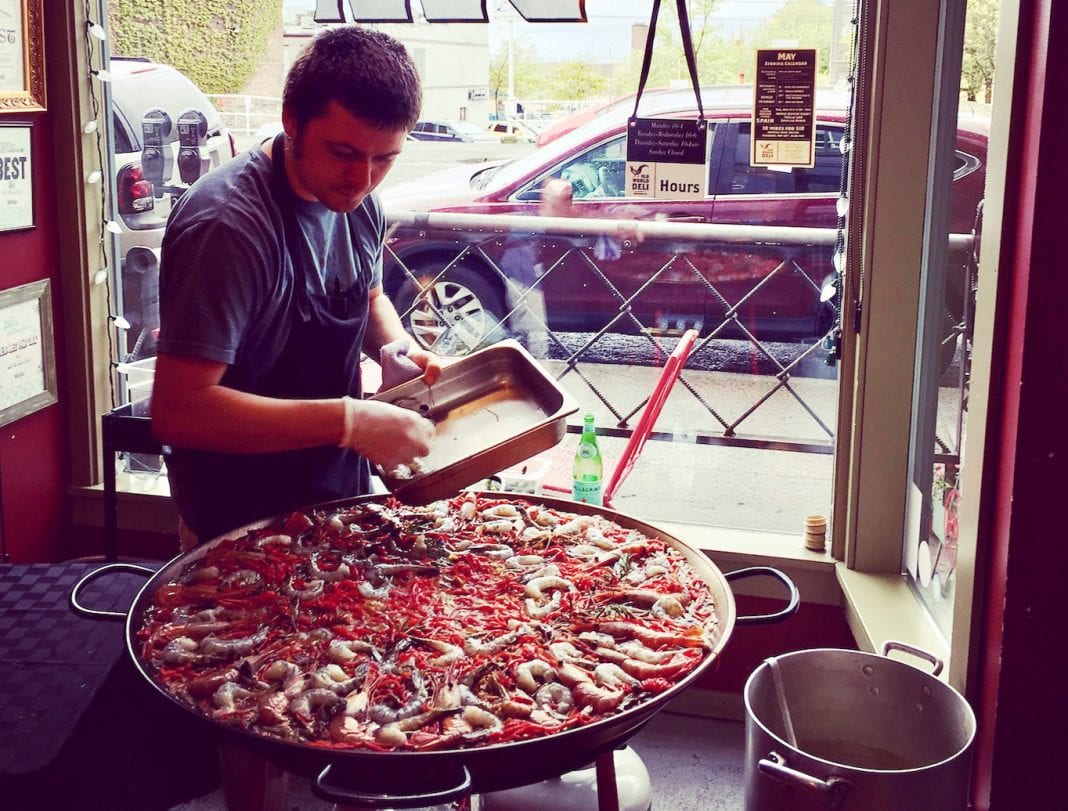 Originally from Kalamazoo, Michigan, co-owner Anna Adams moved to Bellingham at age 20 to attend Western Washington University. After meeting her now-husband, Christos Adams, she decided to stay. Christos hails from Los Angeles, California, they made an unlikely couple. But their different origins may be exactly why they work so beautifully together.

The pair went into business together in 2007 and Old World Deli has served up character and charm ever since, bringing hard-to-find ingredients and imported meats and cheeses to Bellingham and surrounding Whatcom County.

Anna has a long history in the restaurant industry, waiting tables in college. “I’ve been waiting on a lot of the customers here for almost 20 years,” Anna says. “There are a lot of long-term customer relationships that have developed from owning this business. That’s my favorite part.”

The deli appeals to everyone, from tourists to neighborhood locals. They’re well known for their paninis and other sandwiches, especially with their out-of-this-world toppings. “Our bacon is amazing. It’s small batch; people that try the bacon don’t want to go back to other bacon,” Anna says with a laugh.

Old World Deli’s counter service style makes it especially family-friendly. It’s an easy place to drop in for an exceptional lunch. Or pick up a half pound of Italian salami for you home lunches.

Old World Deli offers entertainment and exciting dinner specials on Thursdays (and a few other select days) throughout the month:

“It’s very popular,” Anna says. “They set up in the front and offer a raffle.”

The raffle can be anything from a pound of bacon to a t-shirt. And the deli offers a discount of 15 percent off the bottle price on a case of the wine being tasted during the event.

Without table service, it’s an enjoyable atmosphere for those of all ages. Families enjoy sharing musical entertainment with their children and exposing them to live bands.

And this is just the beginning. Keep your eyes peeled for new things to come. 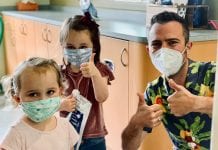 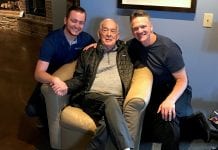 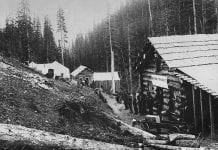 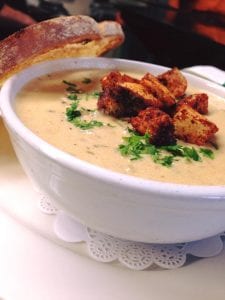 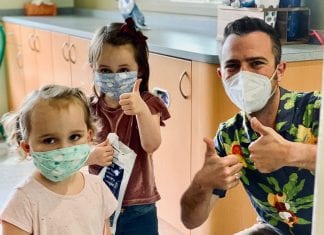 Dr. Sawyer and his staff are on a mission. Their hard work and determination are marked by a bright and colorful...

Blueprint for a Better World: A-1 Builders and WWU Collaborate to...

Whatcom’s Phase 2 Application Has Been Accepted