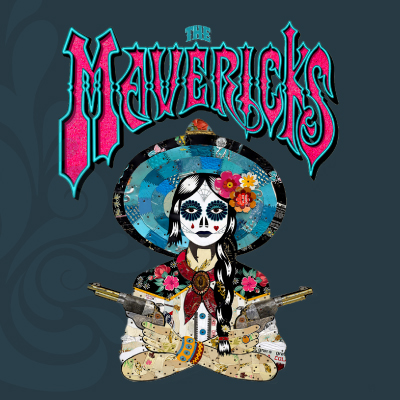 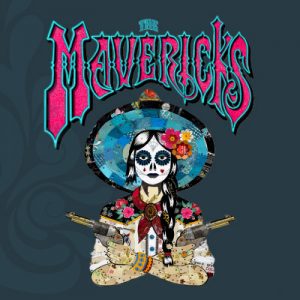 Widely respected as one of the most dynamic live music bands in the country, with a passionately dedicated fan base that embraces their genre-bending eclecticism, THE MAVERICKS are returning to the road with an added multicultural/bilingual energy added to their musical melting pot.

Soon after the GRAMMY, ACM and CMA winning band recorded their first Spanish language album ‘En Español’, the unexpected COVID-19 pandemic interrupted plans to quickly bring these additional high-energy songs to the stage. But now, after a #1 chart debut, extensive best-of-the-year picks from NPR, Rolling Stone and many more, and both longtime fans and Latin music lovers new to the Mavericks embracing the album, the Miami-born, Nashville-based touring road warriors plan to integrate the highlights of these distinctive take on Latin music classics, as well as new Mavericks originals into their live set alongside many of their longtime greatest hits and Raul Malo’s penchant for unexpected, reverential covers. 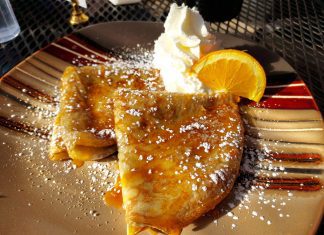