Home Jekyll & Hyde, The Musical at The CLAIRE 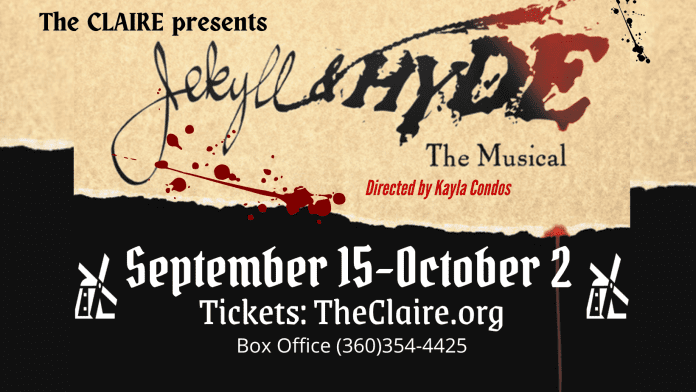 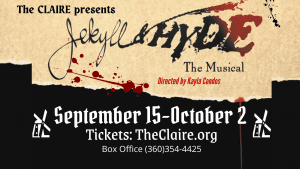 The Claire invites you to a sweeping gothic musical where murder and chaos are pitted against love and virtue.

StageAgent.com says, “Based on Robert Louis Stevenson’s classic thriller, Jekyll & Hyde is the gripping tale of a brilliant mind gone horrifically awry, set to a powerful pop-rock score by Frank Wildhorn with book and lyrics by Leslie Bricusse. In an attempt to cure his ailing father’s mental illness by separating “good” from “evil” in the human personality, talented physician Dr. Jekyll inadvertently creates an alternate personality of pure evil, dubbed Mr. Hyde, who wreaks murderous havoc on the city of London. As his fiancée Emma grows increasingly fearful for her betrothed, a prostitute, Lucy, finds herself dangerously involved with both the doctor and his alter ego. Struggling to control Hyde before he takes over for good, Jekyll must race to find a cure for the demon he has created in his own mind.”

*MATURE CONTENT, this show is not recommended for children under the age of 14*

**Out of respect for your fellow patrons, please refrain from bringing any children under the age of 4 into our theatre as they can be distracting to the actors and the audience. Thank you for your consideration in this matter.**

+Health Protocol: We ask everyone who enters the theatre to comply with current CDC guidelines.+ 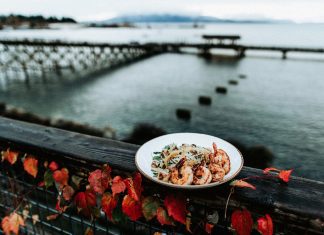