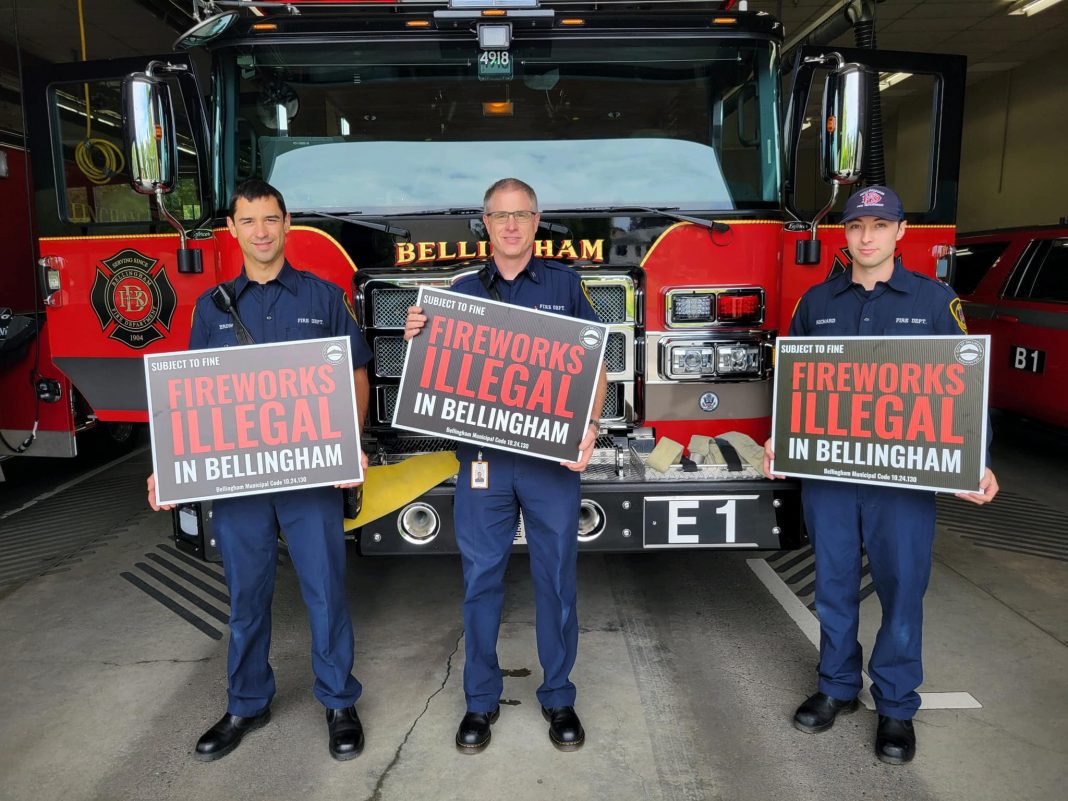 Submitted by the City of Bellingham, written by Fire Marshal Ron Richard

Public safety officials want to remind Bellingham residents and visitors that all consumer fireworks are prohibited in the City of Bellingham. This includes fountains, sparklers, smokeballs, and ground-spinning fireworks commonly referred to as “safe and sane” fireworks in addition to rockets, aerial missiles, roman candles and other projectile fireworks.

In 2014, the Bellingham City Council adopted an ordinance to ban all consumer fireworks within the City limits including any fireworks legally purchased at fireworks stands elsewhere in Whatcom County. Anyone who violates the consumer fireworks ban is subject to a civil infraction with a fine of up to $1,000. The minimum fine is $250. Law enforcement officials also have the authority to immediately seize fireworks that are located within the City.

Richard said that education and enforcement activities are planned this year to ensure residents and visitors are aware of the consumer fireworks ban, including distribution of yard signs reminding people that fireworks are illegal in Bellingham. The yard signs are available for pick up by members of the public 9 a.m. to 4 p.m. Monday through Friday, from June 21 through July 1, at Fire Station 1 on Broadway Street, while supplies last.

More details about current fireworks regulations are found in Bellingham Municipal Code 10.24.130, accessible via the City website at www.cob.org. 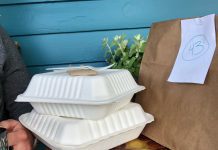 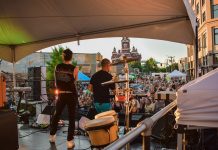