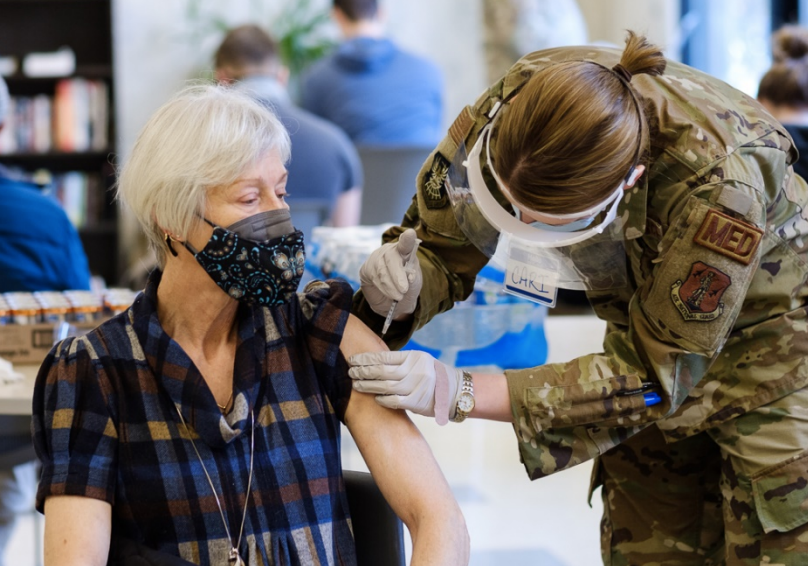 Coronavirus variants have been detected in Whatcom County, and there’s speculation about what they might mean for the pandemic and vaccination efforts. Here’s what we know right now.

What is a variant?

All viruses mutate. As they make copies of themselves, sometimes their genes will end up with copying errors. When they’re no longer identical to the original virus that was sequenced, we refer to them as variants. There are thousands of novel coronavirus variants, most of which are insignificant.

Why are variants a problem?

There are a few variants we’re particularly concerned about because they:

DOH has detected two of the eight variants they are tracking, B.1.1.7 (the UK variant) and B.1.427 (the California variant), in Whatcom County.

How are variants identified?

To identify a variant, a laboratory has to look at the genes in a sample of the virus, in a process called sequencing.

DOH sequences 5% – 10% of the positive specimens collected in the state. They include:

How widespread are the variants?

We currently don’t know how widespread, or prevalent, the variants are. At this point, variants are detected by both random testing and targeted testing, so simply dividing total variant counts in a state or county by the total number of cases does not provide a valid estimate of the prevalence.

The state is working towards sequencing a representative selection of samples to give us a better idea of how prevalent the variants are, but hasn’t achieved this yet.

What do we know about variants in Whatcom County?

The state reports that Whatcom has one of the highest numbers of B.1.1.7 variant detections in the state, second only to King. But since the samples aren’t all random and aren’t representative of the positive specimens, the only conclusion we can accurately draw is that this variant is present here in Whatcom. We don’t know why there are more B.1.1.7 detections here.

DOH states that the B.1.1.7 variant is about 50% more transmissible than other strains, and that early studies show it may pose a higher risk of death. It isn’t clear whether infection risk is higher in children relative to other age groups.

The other variant detected in Whatcom, B.1.427, one of the “California” variants, which appears to be slightly more contagious, and some antibody treatments are less effective against it.

Do the vaccines work against the variants?

Early studies show that the three vaccines available for use in the US are all effective against the variants.

Although we’re in Phase 3 of reopening, please be cautious. While our COVID cases are thankfully down from our January surge, our current plateau is higher than last summer’s surge and a new surge could escalate quickly. As always, our personal choices will determine if there will be a new surge of cases.

DOH releases a weekly variants report, which can be downloaded from their COVID-19 Variants page.

Information is also available on the CDC COVID-19 Variants page. 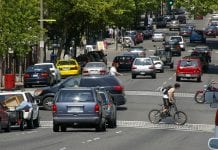 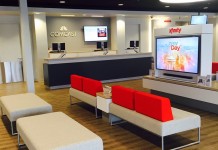 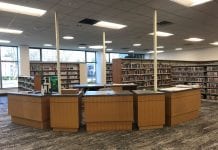