Jennifer Spoelstra began her career at Peoples Bank in 2009 and has returned in this new role to support customers through the home buying process. She is based at the Ferndale Office.

Jennifer was raised in Whatcom County and graduated from Western Washington University. She has volunteered her time with Relay For Life, Whatcom Young Professionals, and Animals as Natural Therapy, where she served as president of the Board of Directors. Jennifer resides in Ferndale with her husband and two small children.

Born and raised in Bellingham, Kelsea graduated from the University of Washington with a bachelor’s degree in communication. She is a member of the Bellingham Chamber of Commerce Whatcom Young Professionals group and participates in the Chore Program run by the Volunteer Center of Whatcom County. 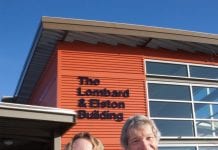 1 in 3 at Risk for Kidney Disease: Are You the One? 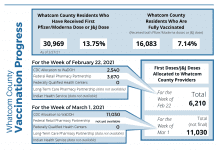 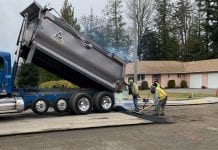 City of Bellingham Road and Project Report for March 1–5 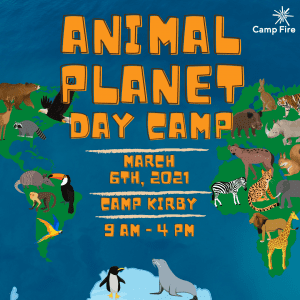 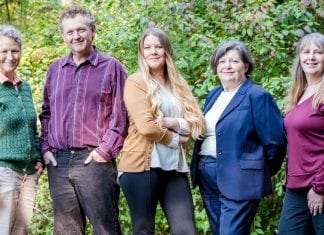