Tiffany Blair, Manager of the Downtown Bellingham Office, was promoted to Vice President, Retail Branch Manager. Tiffany joined Peoples Bank in 2018 and brings expertise in consumer lending, training, and staff development. She is actively involved in the Bellingham community as a volunteer for Junior Achievement, Boys & Girls Clubs of Whatcom County, and the Whatcom Asset Building Coalition, and a board member of Habitat for Humanity of Whatcom County. Tiffany holds a bachelor’s degree in International Business Administration with a focus on economics and Mandarin Chinese from Western Washington University and is a 2016 graduate of the Executive Development Institute of Bellevue.

Ria Van Weerdhuizen, Manager of the Fairhaven Office, has been promoted to Vice President, Retail Branch Manager. Ria joined Peoples Bank in 2006 and was promoted to the Branch Manager role in 2015. In 2019 Ria received the Peoples Bank All-Star Award for outstanding service. Born and raised in Lynden, Ria is active in Whatcom County and currently serves as board president of the Historic Fairhaven Association, a volunteer organization founded in 1972 to promote the Fairhaven area while preserving its historic character. Ria is a graduate of the Washington Bankers Association’s Retail Manager Development Program. 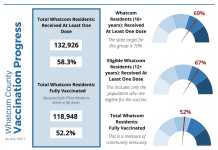 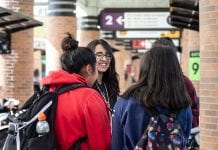 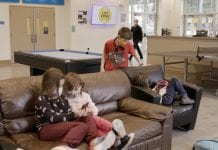 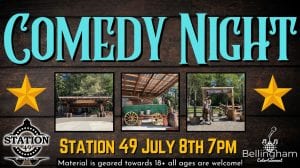 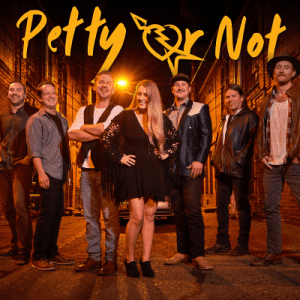 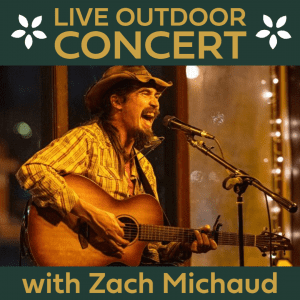