Submitted by the Whatcom Community Foundation

We have very little time left—depending on court decisions, until either September 30 or October 31—to achieve our goal of 100% participation in the 2020 census. Success means receiving our fair share of federal dollars, increasing representation in Congress, more funding for key infrastructure, safe housing, education, access to healthcare, and more. By participating in the 2020 Census, you help bring the resources and representation our community needs to thrive for the next 10 years.

Good news: Despite the many challenges of COVID-19—not to mention a late start, the citizenship question, underfunding, understaffing and a shortened timeline—Whatcom County has surpassed the Census self-response rate that we achieved in 2010. Our state ranks second in the nation for its self-response average rate of 71.9 percent; Whatcom County’s rate is slightly higher than that at 72.6 percent. Way to step up and get counted Whatcom, your Complete Count Committee couldn’t be prouder!

Bad news: For every 100 households NOT counted, our state loses $5.8 million over the 10-year census period—and in the wake of the pandemic, our communities face unprecedented need. The 2020 Census will help determine how federal money is spent until 2030. To give you an idea of what’s at stake, consider that in 2016, Washington received more than $16.5 billion from the federal government. That allocation is based on 2010 figures, and our state has grown by nearly one million people since then, according to estimates from the Washington State Office of Financial Management.

The more accurate and complete the count, the more money we receive to meet needs for schools, infrastructure, public safety and emergency preparedness, while also addressing our communities’ myriad, and growing, health and human service needs. Additionally, services providing the most urgent needs support the most vulnerable in our community, who are often the least likely to be counted, are those who are homeless, minorities, and lower income families. Thus the census goes far beyond counting people and money, it is a key part of our community’s equity and social justice.

Of course, the census also affects how much political representation we’re allocated at state and national levels. Data from the 2020 census will also guide private-sector business decisions, for example determining where to build manufacturing facilities, offices and stores as well as for market analysis, fostering job creation and generating revenue.

That’s why our goal is 100% response, and if any county in this state can do it, it’s Whatcom. We’ve already beaten the odds by surpassing 2010 rates and need look no further than the pandemic to see how citizens, organizations and businesses here come together to help neighbors prosper.

The census will determine community funding and political power for the next 10 years. With so little time left, and many more people still left to be counted, please complete the census at my2020Census.gov and encourage everyone you know to do the same.

You can help build a better future in Whatcom County. It’s your right and obligation, it’s vitally important, and it couldn’t be easier. Thanks for stepping up and being counted!

The Whatcom Complete Count Committee is a voluntary effort led by tribal and local governments, community leaders and organizations to help ensure a complete and accurate count in 2020. 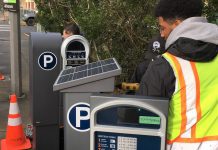 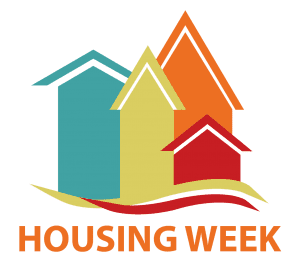 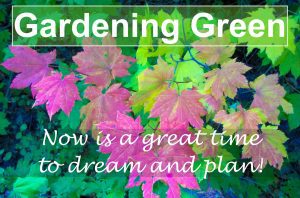 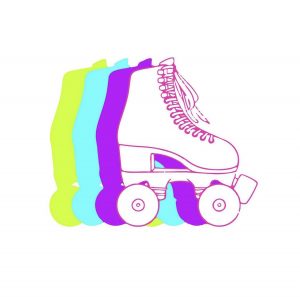 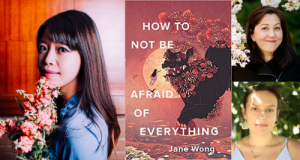 How to Not Be Afraid of Everything explores the vulnerable ways we articulate and reckon with fear: fear of intergenerational trauma and the silent, hidden histories of families. What does it mean to grow up[...]
View Calendar 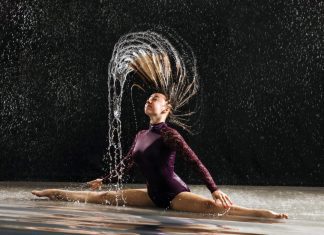 “Our teens and tweens are hurting,” says Kyla Goff. “They’re full of anxiety, stress, self-worth issues. It breaks my heart.”