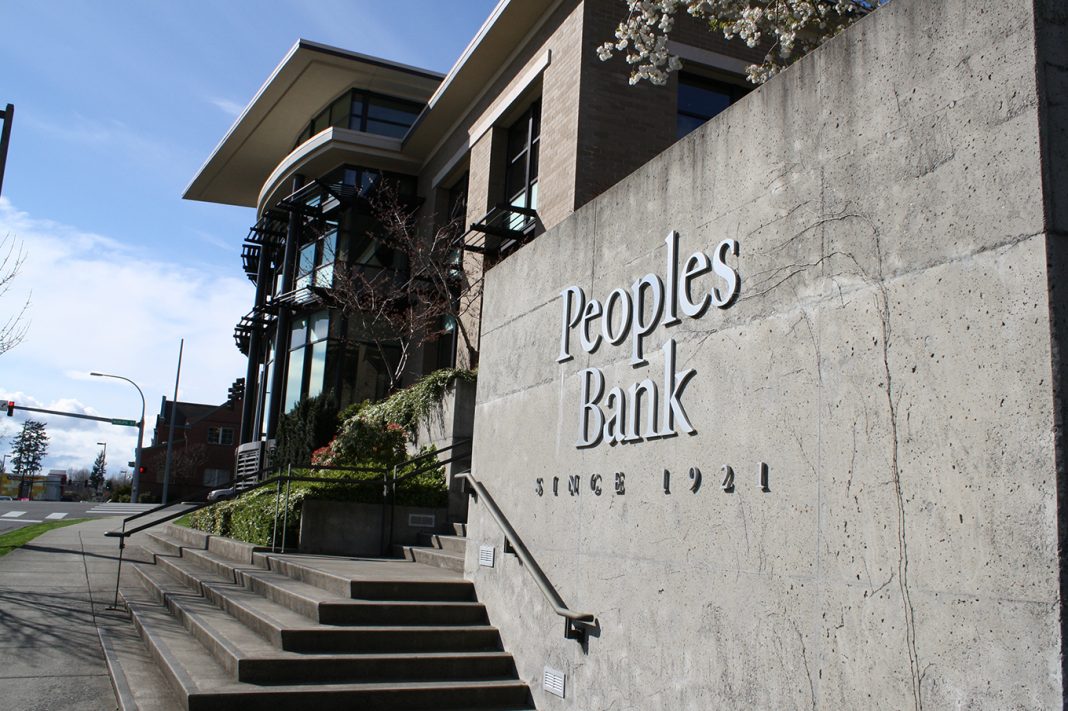 Peoples Bank announces changes to its executive leadership team, as well as promotions at the Bellingham Commercial Banking Group.

Lisa Hefter assumes the role of Executive Vice President, Chief Administrative and Risk Officer. Lisa joined Peoples Bank in 1992 and was appointed Chief Financial Officer in 2010. In her new role, Lisa is responsible for directing the administrative and operational activities of the Bank as well as enterprise risk management.

Lisa is passionate about the business of banking and seeks continual improvement for the Bank’s customers, employees, and shareholders. She oversees the Bank’s community relations activities and serves as the Chairperson of the Donations Committee.

Derek serves as Vice President of the Board of Directors at Lydia Place and is also on the Board of Directors of the Bellingham Distance Project, a competitive running team. Derek was awarded the Peoples Bank Chairman’s Award for leadership in 2016 for his commitment to integrity, honesty, and respect. He is a graduate of Pacific Coast Banking School and holds bachelor’s degrees in Economics and Political Science and a master’s degree in Business Administration from Western Washington University.

Lisa and Derek report to Peoples Bank Chairman of the Board and Chief Executive Officer Charles LeCocq. “Lisa and Derek have demonstrated outstanding leadership, character, and financial acumen during their tenure at Peoples Bank,” says LeCocq. “I am grateful for their many contributions and look forward to their continued success leading our bank operations forward.”

Jonathan Ensch is promoted to Senior Vice President, Commercial Market Leader. Jon joined Peoples Bank in April 2019 and has been a successful commercial banker in the local market for the past 15 years. Jon leads a team of commercial bankers focused on managing the diverse and often complex banking needs of the local business community.

“I truly value the opportunity to work for a community bank that is locally owned and headquartered in Whatcom County,” said Jon. “This enables us to build strong, individualized relationships with our customers and play a role in their long-term success.”

Jon serves on the boards of the American Red Cross and the Whatcom Business Alliance. He received a bachelor’s degree in finance and economics from the University of Alaska.

Scott Louia is promoted to Vice President, Commercial Banking Officer. Scott joined Peoples Bank in February 2017 and has 15 years of experience in commercial banking, including as a Credit Analyst, Small Business Loan Officer, and Special Credits Officer. He was previously responsible for Small Business Lending.

“I enjoy working with our business customers and being a part of their long-term success,” said Scott. “We always want our customers to feel valued and to know that we have the financial tools and expertise to guide them throughout the growth of their business.”

Scott was born and raised in the Skagit Valley and has a bachelor’s degree in economics from the University of Washington.

Peoples Bank is a locally owned and operated, independent full-service community bank with $1.9 billion in assets. Headquartered in Bellingham, Washington, the Bank was founded in 1921 and operates 23 branches located throughout Washington. Reflecting its strong financial management practices, dedicated employees, and long-standing customer relationships, Peoples Bank was awarded a superior five-star rating from BauerFinancial, a leading independent bank rating firm, and was named a 2019 Best-In-State Bank by Forbes Magazine. Learn more about Peoples Bank at https://www.peoplesbank-wa.com/. 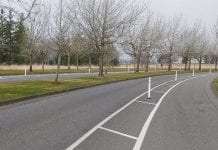 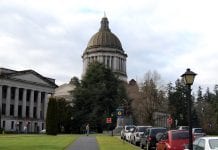 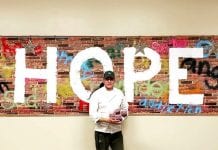