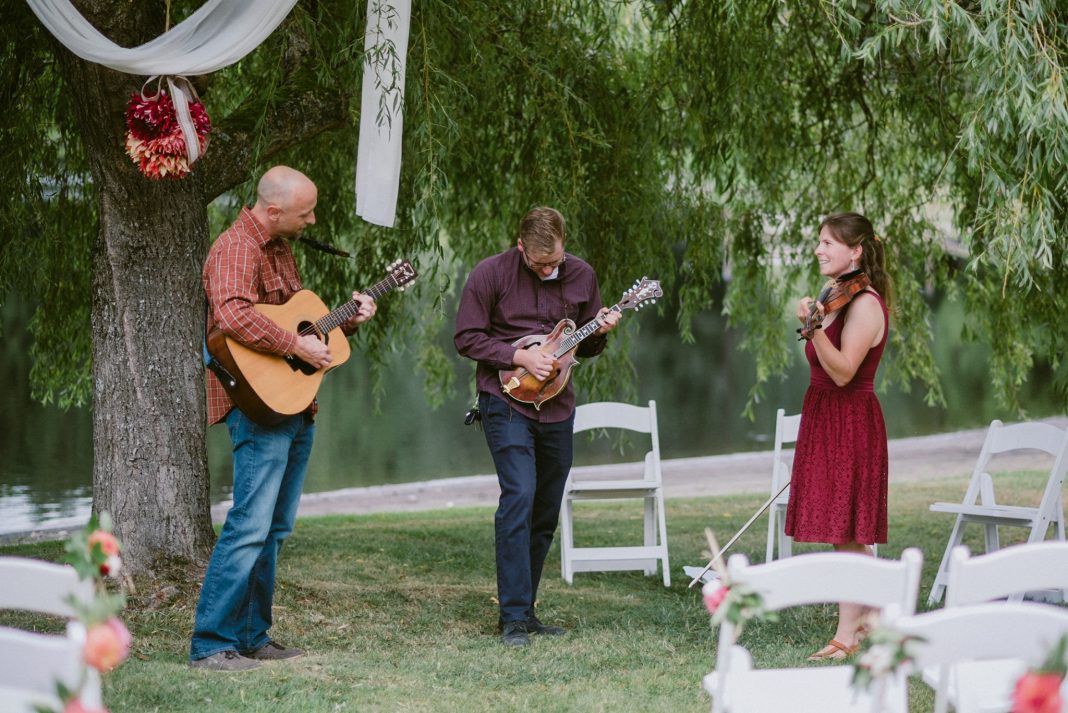 This past August, myself and a few other volunteers headed out to do our part to help not only our Southern Resident Killer Whales (SRKWs), but all denizens of the Salish Sea. We were attending the Sucia Island Beach Cleanup. The beach cleanup, orchestrated by the Whatcom Marine Resources Committee and Northwest Straits Foundation, is just one example of collective action being taken by a broad coalition of organizations, agencies and individuals in order to protect and restore the Salish Sea.

Getting involved with organizations completing boots-on-the-ground restoration work is one of the most important things you can do to encourage the survival of our SRKWs. Organizations such as the Northwest Straits Foundation partner with a variety of private and public interests to successfully implement restoration projects throughout the seven-county region of the Northwest Straits.

The event will feature live music by the Folk/Americana band Whiskey River Mudflats and presentations by Northwest Straits Foundation staff. This event is 21+ and there is a $10 cover charge to attend. The $10 cover includes your first drink.

One thing you’re certain to hear about are the successful beach cleanups on Sucia and Lummi Islands. Because of the volunteer opportunity Northwest Straits Foundation provided, we got to meet some unsuspecting visitors.

We were almost to Sucia Island when we saw them. Three majestic orca whales swimming swiftly, looking for food.

Earlier that day, as we boarded the boat, I told the crew I had a good feeling about our orca-sighting chances. Little did I know, said good feeling would become reality. I’d called the Puget Sound home for seven years and had never seen an orca. I was aware of their plight, privy to their situation and intrigued by their paramountcy within the Pacific Northwest.

But when you see one, it all makes sense. You understand why the restoration and protection of orca habitat and food sources is critical for the survival of a species not only an indicator of the health of an entire ecosystem, but of the collective moral of a region.

We left Squalicum Harbor at 8:00 a.m. on the dot, seven sleepy volunteers and our captain who’s used to the early mornings. In just a few hours we would meet up with the other half of our beach cleanup crew. Two members of our volunteer team had kayaked over the night before, the rest were taking a boat from San Juan Island. For the hearty adventurer, Sucia Island is a good four to five-hour paddle.

It was a dreary day out on the Salish Sea. We all know dreariness is common in the Pacific Northwest, but in August you hope for better weather. Regardless, we were out on the water, and when you’re out on the water even the darkest days feel freeing and full of possibility.

Our core group of volunteers was made up of community members, and staff from the Whatcom Marine Resources Committee, Surfrider Foundation and Northwest Straits Foundation. For some it was their first time volunteering. Getting to go to one of the most remote San Juan Islands only accessible by boat? Not a bad first volunteer-experience at all.

We headed West toward Sucia Island and passed a plethora of harbor seals, a few porpoises and a couple sea lions. Underwater forests of bull kelp flanked both sides of the boat. As the clouds began to lift, we could make out houses situated on the sides of the islands that surrounded us. The day had rounded a corner, it wasn’t going to be raining as we picked up pounds of trash after all.

Lummi Island now behind us, we inched closer and closer to our destination. That’s when it happened. Perhaps it was because I was intent on finding one, but whatever the reason, out in the distance I saw my first glimpse of an orca. The orca was far away from us, quite close to the Sucia Island shoreline, but sure enough it was there, from our vantage point I could make out a large black dorsal fin sticking up out of the water. I alerted my fellow volunteers and my claims checked out, they too saw the orca, but that wasn’t all, a good 400 feet or so to its left was another black dorsal fin bobbing up and down as it fished the waters South of the Sucia Island coast.

We pressed on toward our destination, the dock at Fossil Bay. On the way to the dock you must pass through a narrow channel. From the helm the captain called out and told us to look to our right. I glanced over and there she was, the third orca of the day, the captain said she was a younger female. The juvenile was swimming close to the cliffs that encompassed Fossil Bay, no doubt on her way out to the more open waters of the Salish Sea, a good idea because if she swam any closer toward the island she’d be in the harbor.

Seeing the orcas was a good omen. Not only that, but it was a moment none of us on the boat would forget. That memory wouldn’t only last during our brief time on Sucia Island, it would stick with us forever.

The unfortunate reality is moments such as these will become scarcer if we don’t make a change. Southern Resident Killer Whales (SRKWs) throughout the Salish Sea are losing both habitat and food, and to ensure their survival and success we need to work together. As inhabitants of the Salish Sea region it’s our duty to protect and restore these waters for not only the orca, but salmon, Dungeness crab and other marine organisms too.

Attend the Northwest Straits Foundation Holiday Party on Dec. 12 at The Firefly Lounge to learn more about how you can help contribute to local marine conservation efforts in Whatcom County. 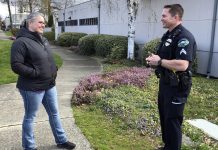 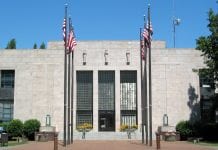