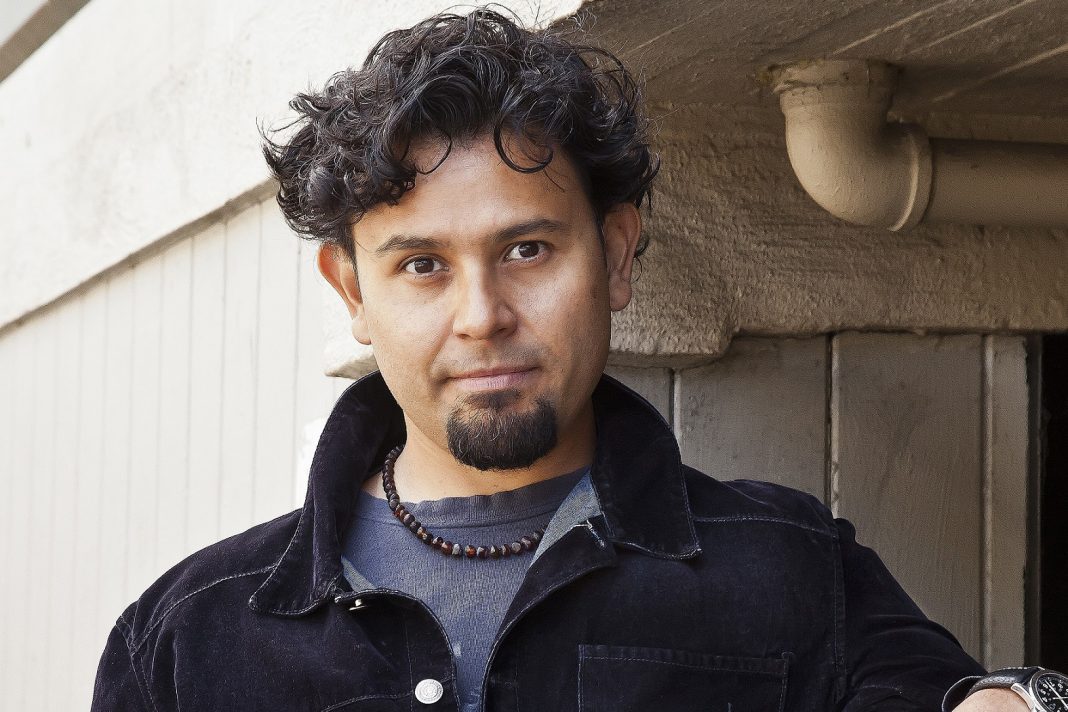 A conversation with Oscar Velasco-Schmitz can be hard to predict. In just about an hour or so, our conversation about his retail store also covered law, medicine, family, the environment, morals and Thomas Hobbes, a father of modern political philosophy.

Originally from Mexico City, Mexico, by way of California, Velasco-Schmitz first moved to Washington in 2000 to work in artificial intelligence at Microsoft—and fell for his new home. “I’ve always really enjoyed the beauty of the northwest part of our state,” he says, but that’s just the beginning of a long list. “Bellingham is still small enough that it has a sense of place. You don’t have to know someone to say hello to them. It feels like folks here are keen on things that are important to me, like small business development, the environment and community building. All the things I enjoy, I’m able to find in Bellingham.”

He wasn’t destined to only stay with computers, and soon found himself involved with Seattle’s Dockside Co-op, which he describes as a cooperative network of patients who were seeking safe and reliable access to marijuana for medicinal purposes. “The underpinning of Dockside was connecting people to the medicine they needed, either because their medicine didn’t work, or to replace one that was harmful,” he says. It has since become Dockside Cannabis, Washington’s oldest retail operation, with four locations across the Seattle area that still specialize in connecting patients to medicinal marijuana.

Along the way, as the laws in the state changed around him, he expanded his role whenever he could. “I saw that the Dockside Co-op was not alone, and we needed to organize as a constituency,” he says. He helped develop the Coalition for Cannabis Standards and Ethics, which later grew into the Cannabis Alliance, a non-profit comprised of individuals, businesses, and lawmakers working toward an ethical and sustainable cannabis industry. He has even become involved with the Cannabis Research Center at the University of Washington.

In Bellingham, a friend introduced him to Quinn Sharpe. He went back to their mutual friend and asked if Sharpe would be interested in meeting up again, this time to talk business—and the meeting was a success. “It was just an initial, potential business meeting, and both of us showed up with manila folders, containing a single piece of paper,” Velasco-Schmitz says with a laugh, recalling how much they had in common right from the start. “He was very organized, very no-nonsense—and we were literally able to be on the same page.”

The result of that meeting is Satori, a marijuana retail store located in downtown Bellingham, at 100 East Maple Street. That puts them just off Cornwall Avenue, in a location that Velasco-Schmitz values for several reasons. “Satori opening up on the south side of downtown just kind of bookends the downtown redevelopment, the evolution of the city core, and the waterfront,” he says, referencing the large project that’s currently transforming the old Georgia-Pacific industrial site into a waterfront destination for business, locals and tourists. He’s happy to see Satori, along with a neighboring brewery and skateboard and snowboard shop, tying their corner of the neighborhood together.

Since he’s been part of the cannabis industry since it was first introduced to Washington State, Velasco-Schmitz has a wealth of knowledge about the laws and possibilities surrounding the business—but he seems more focused on the motivations behind cannabis use. There is the “want,” which is adult recreational use, and the “need,” which is the medical market.

“Because there are two different uses for the same set of products, we have a moral imperative to treat them differently. We’re having conversations with policy makers to make an exemption for the excise tax for medical marijuana,” he says, explaining that medicinal cannabis is exempt from our local 8.7% sales tax but is still subject to an additional—and quite large—37% tax. “Why would you tack a “sin tax” onto a medicine that someone needs?”

It was around this time that he brought up Thomas Hobbes’ idea that laws will always lag behind human development. “Cannabis use has been happily within our community for a very long time, and now we can bring it out of the shadows. The use is the same, the only thing that has changed is the law,” he says.

In addition to bolstering the job market and increasing tax revenue, one of the biggest steps forward Velasco-Schmitz sees is that marijuana use is subject to less and less of a stigma—which is important to a man who still wants to deliver medicine to those who need it.

Even though he has been immersed in the nuances of laws and businesses and cultural shifts since marijuana first became legal, Velasco-Schmitz hasn’t lost his sense of humor. “Someone said to me recently, ‘You really got in on the ground floor.’ And I said, ‘No, there was no floor. We had to make one!’” he says with a laugh.

Through his years of working in the cannabis industry, Velasco-Schmitz hasn’t lost any steam; whether it’s laws, healthcare, or the vibrancy of our downtown, he’s still hard at work on improving our world. 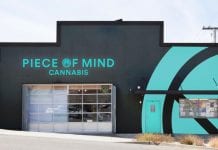 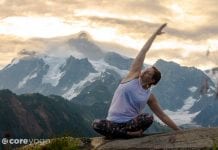