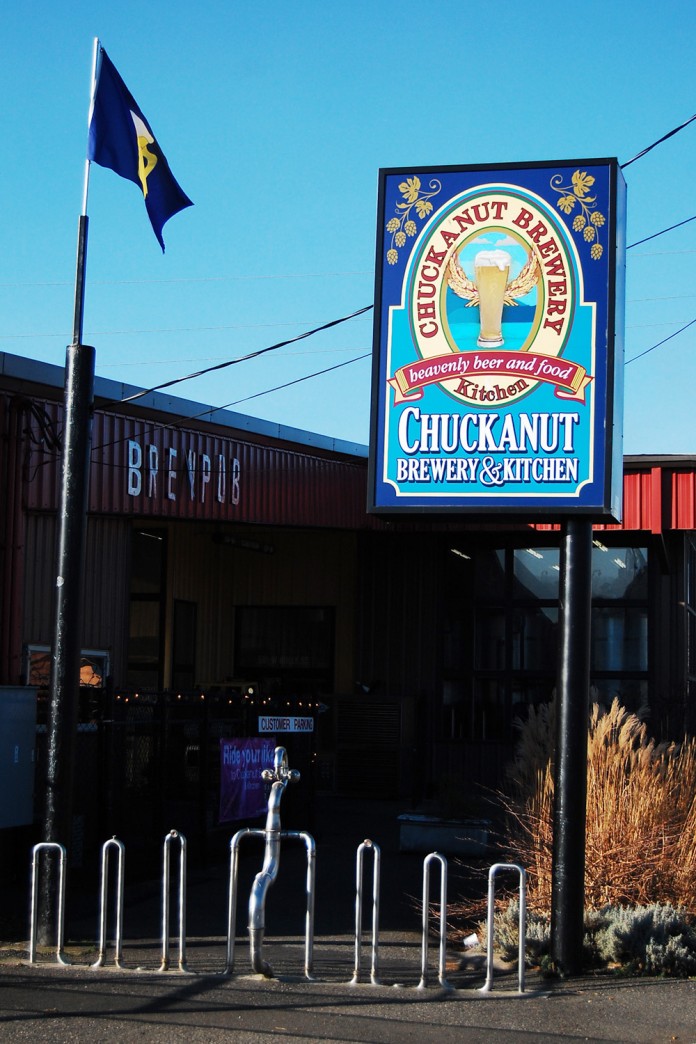 Submitted by Chuckanut Brewery and Kitchen

Chuckanut Brewery and Kitchen is excited to announce good friend Jason Oliver, brewmaster from Devils Backbone Brewing Company (Virginia) will be joining our elite brew team on April 13 to brew a collaboration lager. Specifics of the brew will not be announced until later but both Chuckanut and Devils Backbone are well known for their lager beers and this one should be a real treat. Will Kemper and Jason Oliver met back in 2010 in Germany when both brewmasters were rewarded to a visit to the Weyerman Malting facility in Bamberg, Germany for their wins at the Great American Beer Festival 2009 (Chuckanut) and the World Beer Cup 2010 (Devils Backbone).

Devils Backbone Brewing Company is an awarding winning brewery located in Virginia’s Blue Ridge Mountains. The brewery has grown over the years but started out at a brewpub when they initially won Champion Brewpub 2010 at the World Beer Cup. They most recently won GABF Mid-Size Brewery 2014, and also Small Brewing Company 2013 at the GABF (Great American Beer Festival). Some of the brewery’s award winning beers include Vienna Lager, Baltic Porter, International Style Pilsner, Bock and Schwarz Bier. Chuckanut has won awards for the same beers, sometimes in the same contests with DB. Chuckanut Brewery like DB is also known for brewing some of the best German style beers in America. The collaboration beer will be a combination of the two very talented breweries. The finished lager will only be available at Chuckanut Brewery and Kitchen probably sometime in June. 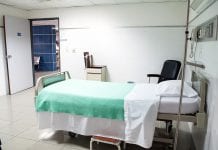 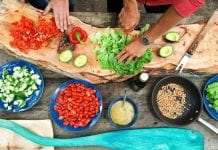 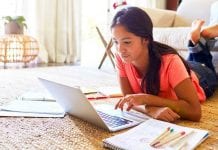 GALLERY SYRE is pleased to announce ‘David Syre: Envisioning A Better Future’, to open on July 21, 2020. This show marks also the re-opening of Gallery Syre after the three-months pause. In Vita Activa and[...]
12:00 pm WMBA Virtual Lunch and Learn @ Online via Zoom
WMBA Virtual Lunch and Learn @ Online via Zoom
Nov 4 @ 12:00 pm
Join the Western’s Weekend MBA staff for an informative hour, wherein participants gain an understanding of our part-time MBA program designed for working professionals, as well as hear from current students or alum. The session[...]
View Calendar